There are popular Korean films every year, and this year is probably "Mogadishu". 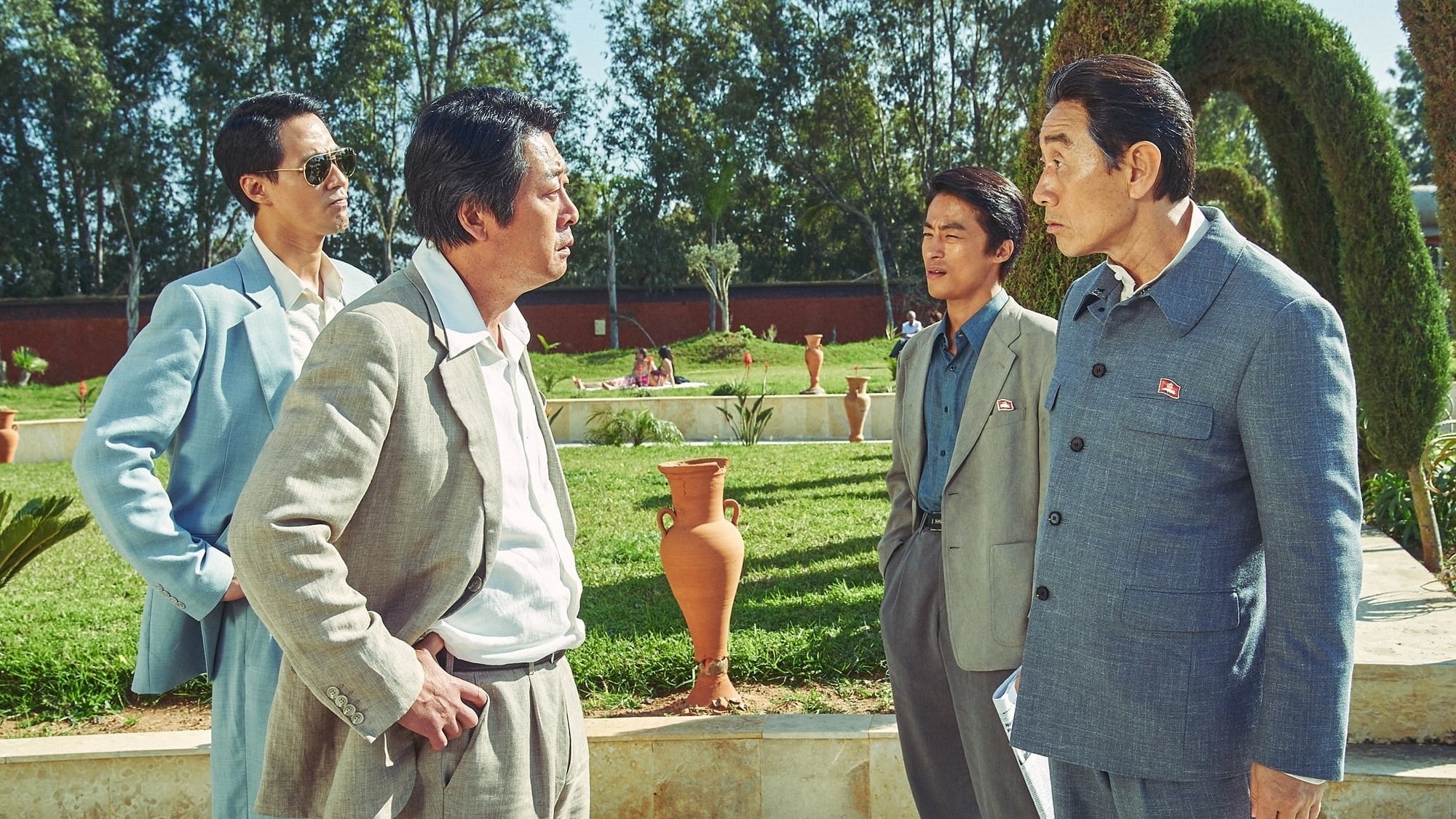 Netizens even think that this is a best foreign language film that should win the Oscar again after "Parasite".

"Mogadishu"
This movie is really impressive. Within a month of its release in South Korea, the cumulative number of viewers was 3 million. The box office surpassed "Black Widow" and became the annual Korean box office champion at the time.

Although it is far from the tens of millions of viewings for South Korean blockbusters in the past, it is not easy for so many people to go to the cinema at the risk of being infected. Even this year's "Hostage 2021" by the million-dollar actor Huang Zhengmin has only half of the box office.

After watching it overnight, I found that this is a familiar recipe and a familiar taste. The films about the North and South themes shot in South Korea in recent years are excellent in the same vein.

"Mogadishu"
01Releases the goodwill of Korea

"Mogadishu" further deepened North-South cooperation as a possibility.
This time, they faced not internal pressure, but external pressure. During the civil strife in Somalia, the North and the South overcame ideological contradictions and worked together purely to survive. So, at the time of life and death, the North and the South can cooperate, right? In the face of life, ideology is no longer important. The common people must survive, and only the officials can toss.
In the end, with casualties, most people were rescued. Not only that, but they also have mutual understanding. The South Korean side especially hopes that the North Korean side will have a better life after returning to China.

02The tendency to demonize North Korea is under control

When it came to "Mogadishu", it finally stopped targeting North Korea.
But the curiosity about North Korea is vividly displayed.

03. The perfect fusion of funny, sensational and artistic

At the end of "Mogadishu", the farewell after the arrival of the plane, it was obvious that everyone had lived and died together just now, but when they got off the plane, they had to pretend that they didn't know each other. This ending really brought me to tears. If at the juncture of life and death, ideology is not important, and the North and the South must cooperate and join hands to find a way out, then back to peacetime, how can we make our compatriots become real compatriots? This is actually the most important issue in North-South relations.

These three endings directly elevate the pattern of the film. Both give the audience space to think in terms of artistry and reality. Be the finishing touch of the movie.

"Mogadishu"
When I finally went to convince the Italian embassy, ​​the problems I encountered were indeed based on the truth. It's also true that you have to go through life and death to catch a plane. It's also true that the North Korean embassy staff didn't die until they finally drove everyone to the place. From here we can see that the film has made a very attractive adaptation of reality to the audience, making the conflict of the film more concentrated.

At the Puri Film Festival in October, "Mogadishu" swept six awards, including Best Film and Best Supporting Actor (Uncle Xu Junhao). I don't know if I can enter the Oscars, at least among the Korean movies that have been broadcast this year, it is the best.