Adapted from a BL comic with the same name, the latest BL drama series 'Semantic Error' just hit a 9.2/10 in IMDb after its eight episodes have been fully aired.

One of the contributing factors to its high popularity is perhaps its lovable and unique characterization: Chu Sang-woo, a dorky computer geek, falls in love with his campus mate Song Woo, a handsome model majoring in design. Out of coincidence, they happen to work on a mobile game together, in which all dramatic and heartwarming moments occur - as you would expect in a BL relationship.

While fans are totally satisfied after binge-watching the couple's heart-fluttering romance, they are expecting another season, of course. n an interview with Sports Kyunghyang (translated through Soompi), Jae-chan touched upon the disappointing fact the series' production crew has declared the Season 1 finale a "closed conclusion." 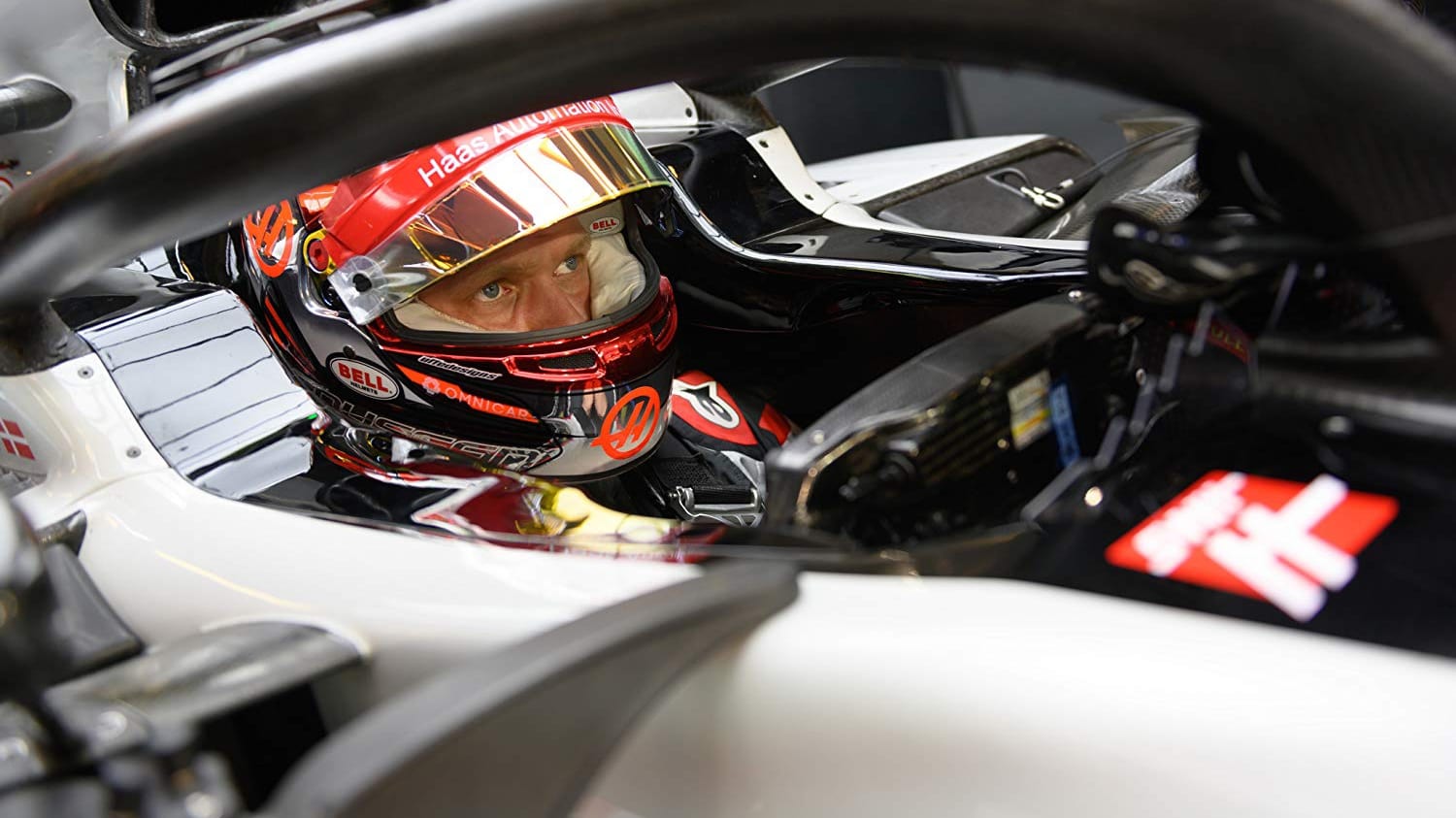 2021 was one of the most exciting, exhilarating, and yet, dramatic years for the Formula 1 and its fans as drivers must compete for the champion at the final race, Abu Dhabi Grand Prix, where Lewis Hamilton and Max Verstappen, who are tied on points, embark on an unprecedented showdown.

As the title suggests, aced steering is the king of the game here. The top-notch cinematography of the F1 drivers competing on the laps, the comprehensive insight interviews, and most importantly, the thrilling racing itself will put you off the seat through the whole racing season.

As far as converting audiences to a particular sport - we have seen nothing better. F1 Drive to Survive is an emotional and thrilling ride in one of the most challenging sports in the world. And it's genuinely worth it.

The pilot episode was released on March 11. Head over to Loklok for more! 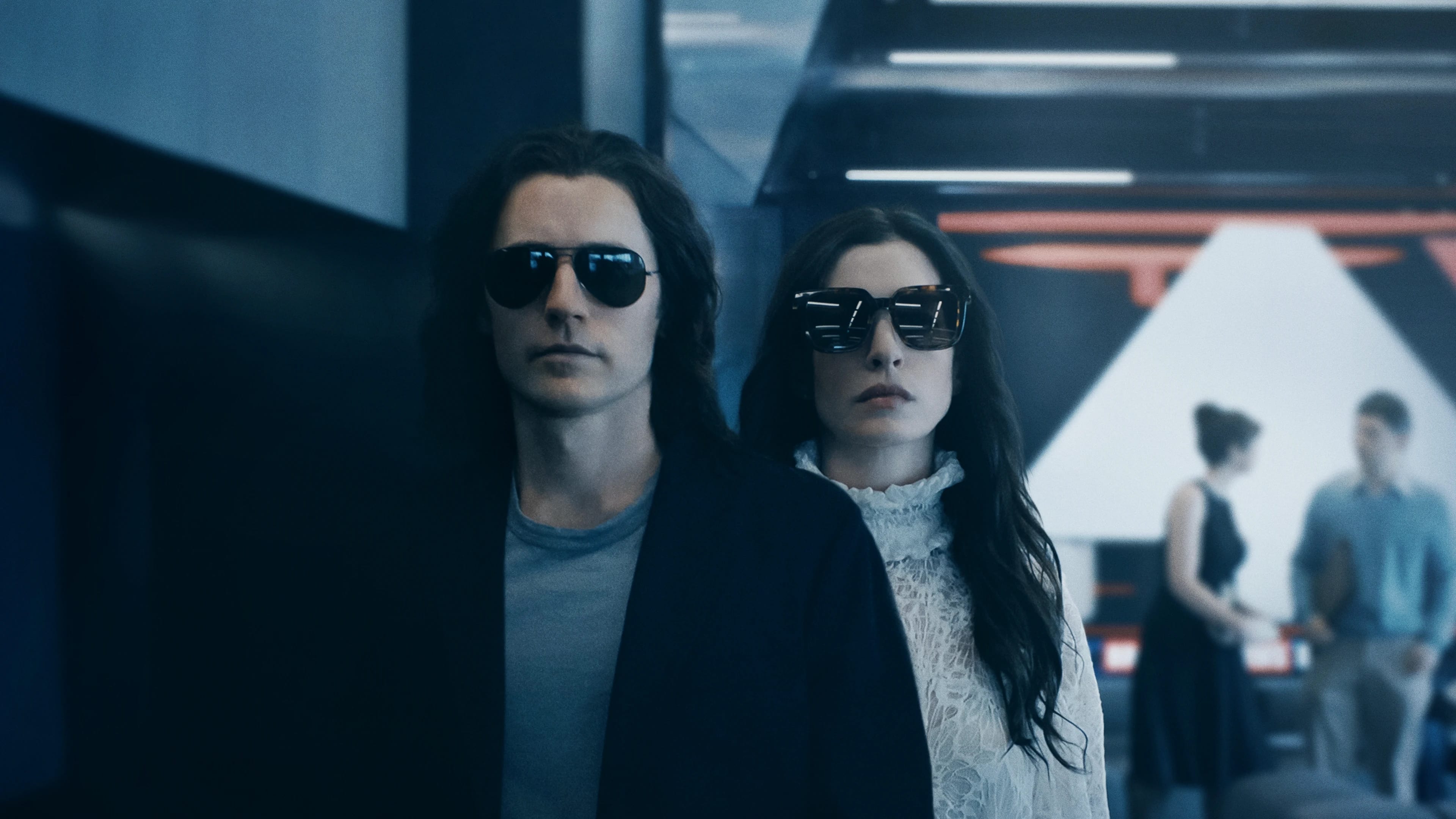 Anne Hathaway and Jared Leto are teaming up for 'WeCrashed,' a new series on The greed-filled rise and inevitable fall of WeWork, one of the world's most valuable startups, and the narcissists whose chaotic love made it all possible.

"I'd never made a film or any done any kind of acting that was based on a story that was so fresh," said the Oscar-winners, Leto, on SXSW. "So the fact it was so relevant and recent was great. We were just buried in [source] material, which I love. I love the research process. I love preparation. It's my favorite part - second to the last day of the job." As for Hathaway, she said that her character requires much preparation to portrait an authentic character who's "a human being with a mixture of admirable traits."

The eight-episode limited series premieres on March 18, and fans can wait to see the drama-packed story of the two's genuine and weighty acting. 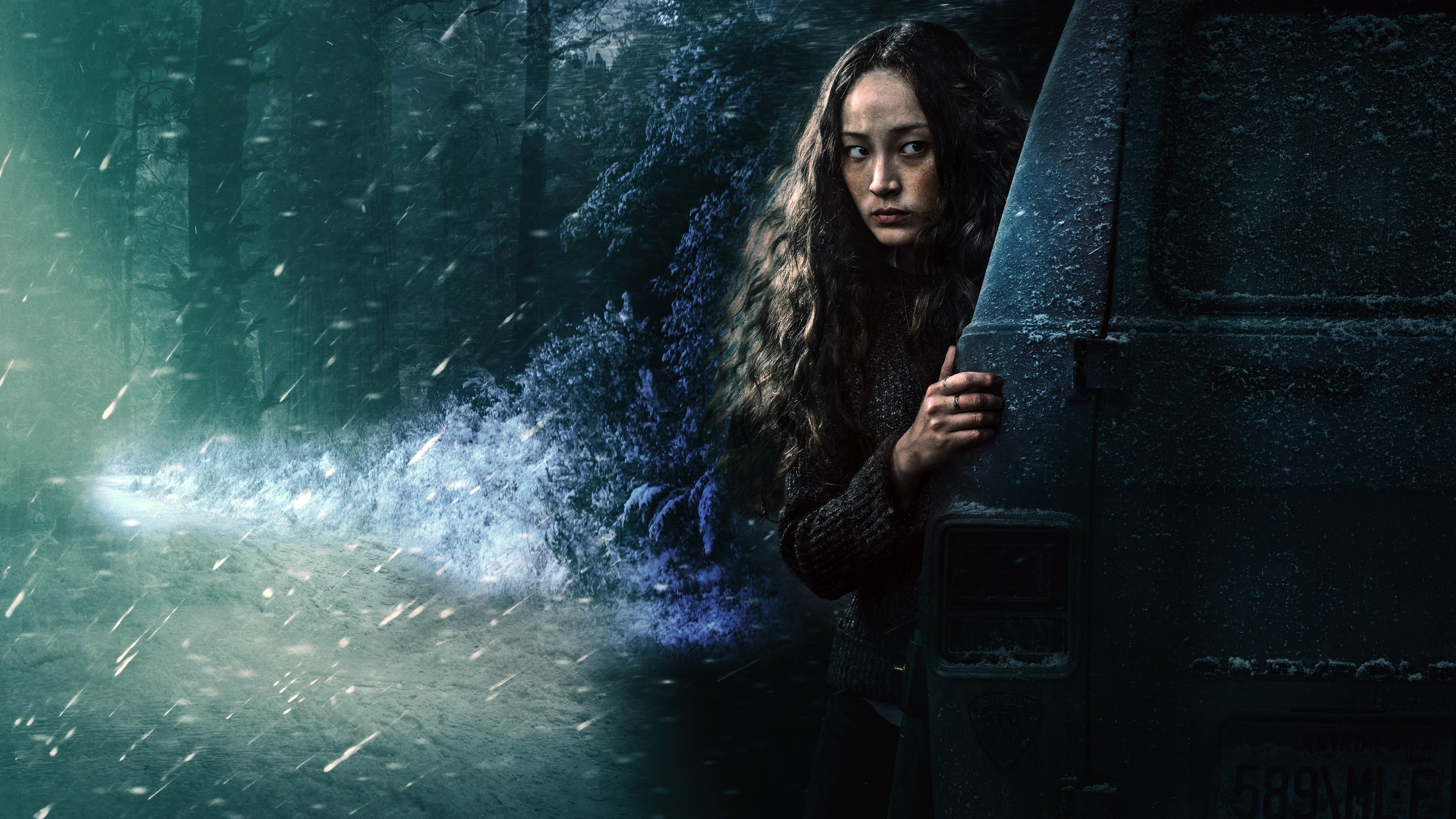 During a blizzard and stranded at an isolated highway rest stop in the mountains, a college student discovers a kidnapped child hidden in a car belonging to one of the people inside, unfolds the story according to the trailer.

The latest thriller is a maverick among the other bloody and gritty horror flicks released recently - it's modest in scale but delivers very well within the parameters it sets for itself. The film features Asian-American Havana Rose Liu, and she seems to give off a heterogeneous and cynical vibe to the horror that relies heavily on tableau, rendering and foreshadowing the upcoming misfortune.

For a story that develops in a relatively confined space, the five characters each possess their distinctive personality and function, which make the film resemble, intentionally or not, a crime/detective story. And Liu, the hypothetical detective, carries the audience all the way through. Director Power succeeds in making us all feel trapped along with the characters without making us wish for new faces.

The film is now on Loklok, watch now!