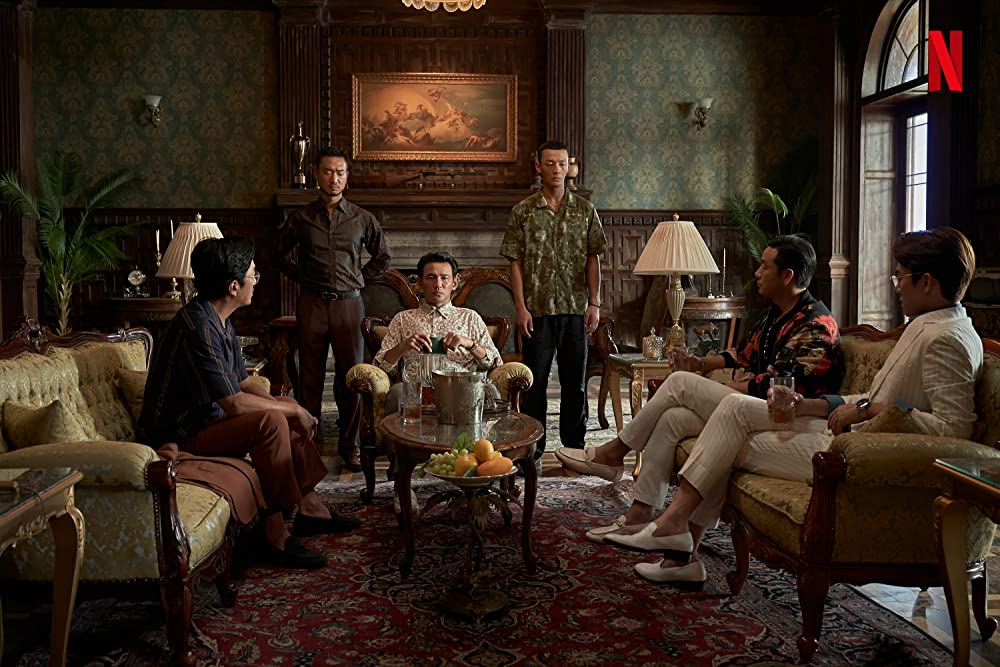 Park Hae-soo, the Player 218 in Squid Game, is set to star in another suspense drama this year, with comparisons to Narcos already being drawn. Park will portray a businessman in Suriname who becomes embroiled in a mission by the National Intelligence Service (South Korea's equivalent of the CIA) to apprehend a Korean drug kingpin in South America.

The series will be following a civilian businessman who has no choice but to help the National Intelligence Service in their secret operation, apprehending the Korean drug lord who has taken control of Suriname in South America.

Its release date has not yet been confirmed. Stay tuned for more on Loklok! 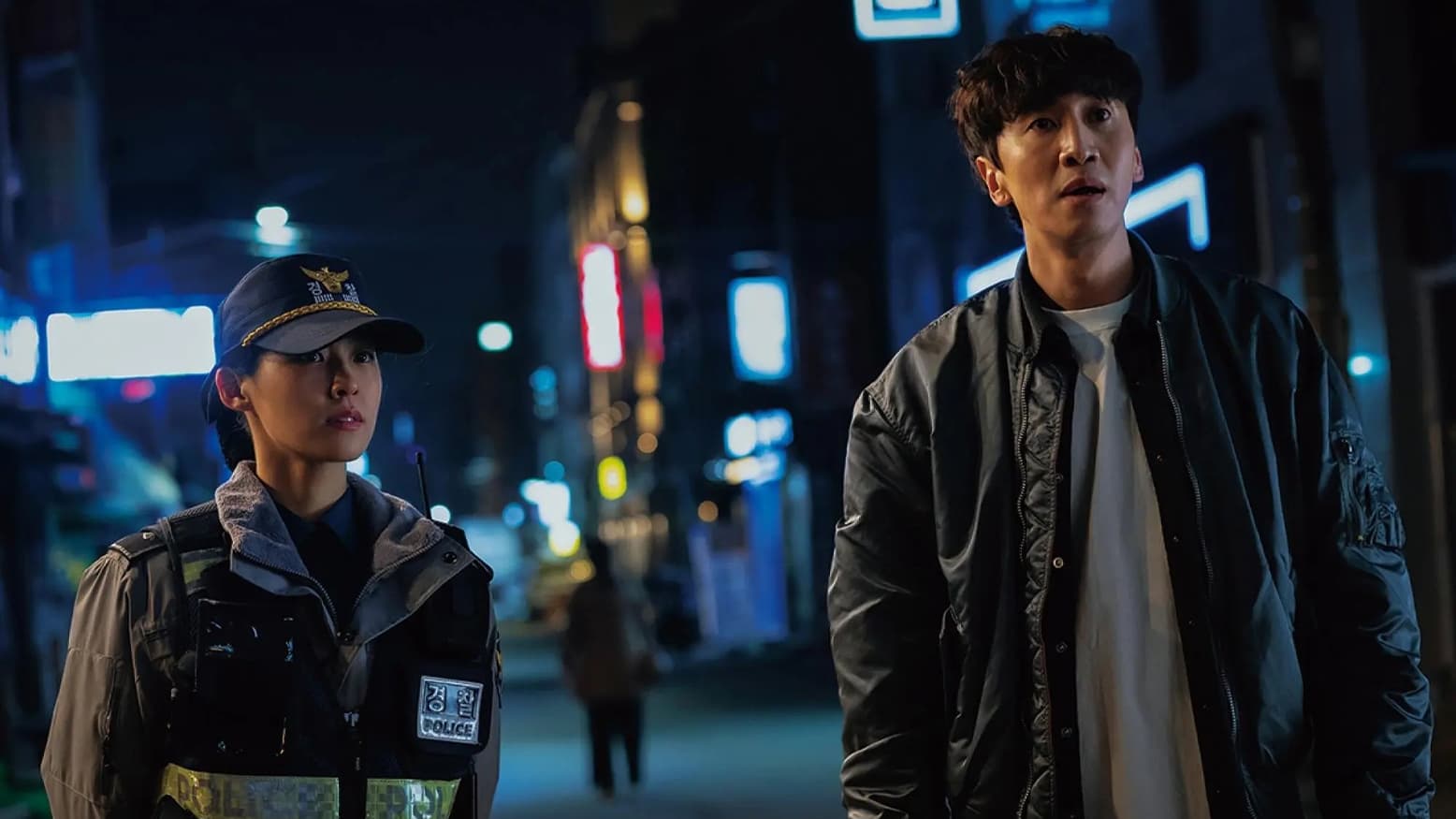 The Killer's Shopping List is a comedy-mystery-thriller set in an apparently typical neighborhood in Seoul, South Korea, and is based on a novel by writer Kang Ji-Young. The plot begins when death is discovered near a specific apartment complex, and a supermarket receipt becomes a crucial piece of evidence in the police's hunt for the perpetrator.

Lee Kwang-soo will be playing the supermarket owner's son, cashier Ahn Dae-sung. He was formerly regarded as a genius due to his amazing memorization abilities, but his life took a turn for the worst after an event in a supermarket when he was ten years old. AOA member Seolhyun plays Do Ah-hee, a dedicated police officer and Dae-longterm sung's girlfriend, alongside Lee.

Its release date has not yet been confirmed. Stay tuned for more on Loklok! 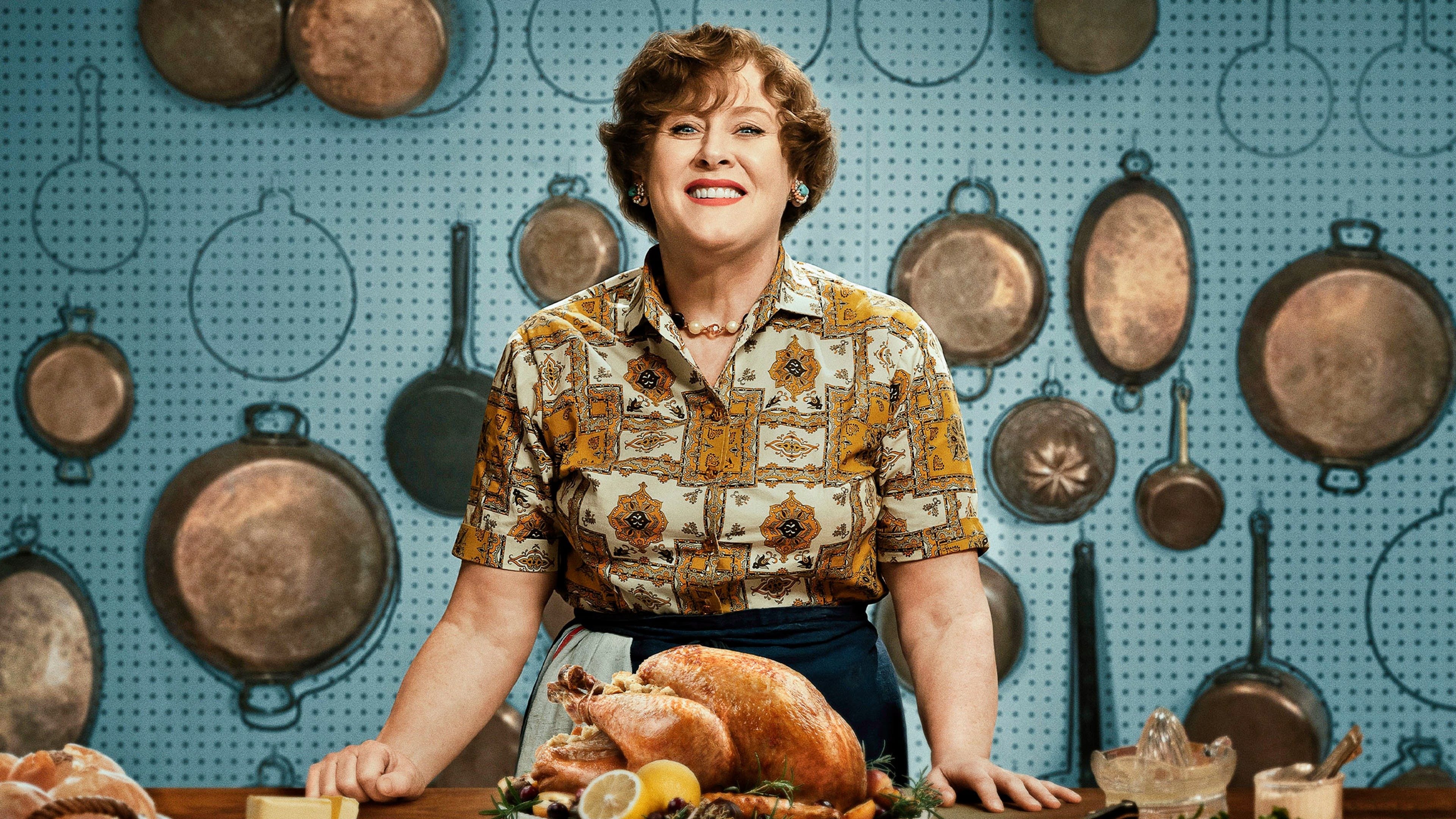 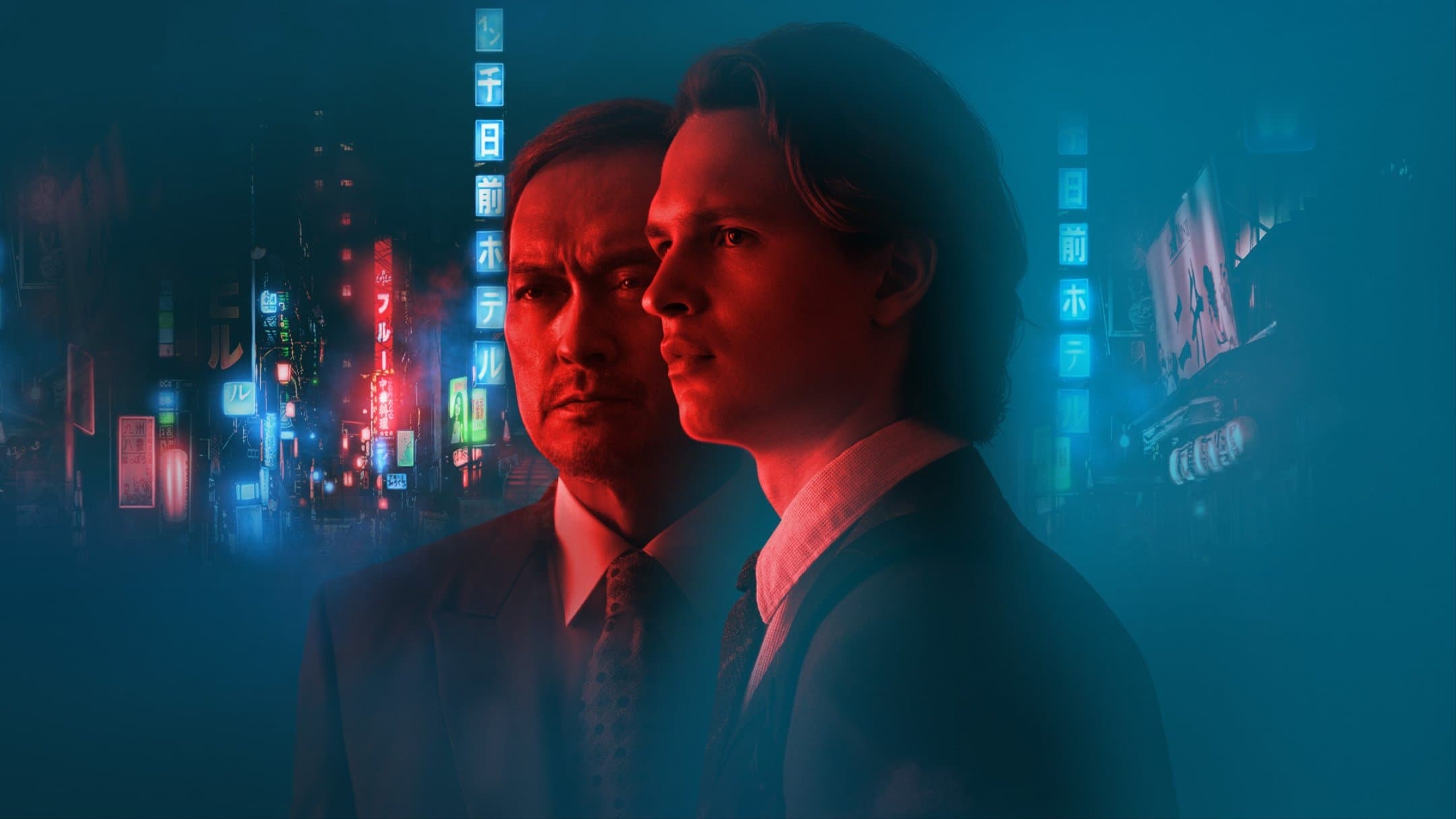 Starring Hollywood’s favorites Ansel Elgort and Ken Watanabe, the upcoming series is an upcoming crime drama based on the 2009 book of the same name by Jake Adelstein that is set to premiere on April 7, 2022.

The series will follow a Western journalist working for a publication in Tokyo who takes on one of the city's most powerful crime bosses.

In 2013, a film adaptation of Tokyo Vice was announced, with Daniel Radcliffe set to play Adelstein and Anthony Mandler planned to direct. The concept was repurposed as a television series in June 2019, obtaining a 10-episode direct to series order from WarnerMedia for streaming on HBO Max. Ansel Elgort was set to executive produce the series, which was written by J. T. Rogers and directed by Destin Daniel Cretton.

Judging from its trailer, we’ll get to see exciting guns blazing in Tokyo’s neon-drenched and rainy ghettos.