Starring Ajay Devgn, Amitabh Bachchan, and Boman Irani, the film is an upcoming thriller set to release in theaters on April 29, 2022.

Runway 34 is based on true events and follows Captain Vikrant Khanna, played by Ajay Devgn, a young pilot whose aircraft takes a strange turn after taking off from an international location.

The film is inspired by a true incident of Jet Airways flight 9W 555, a Boeing 737-800, which arrived from Doha over Kochi at 5.45 a.m. on August 18, 2015. Because of the haze that had formed following heavy rain the night before, the plane couldn't land. For nearly an hour, the pilot hovered the plane over Kochi. The pilot then made the decision to make an emergency landing in a different city.

Where the Crawdads Sing 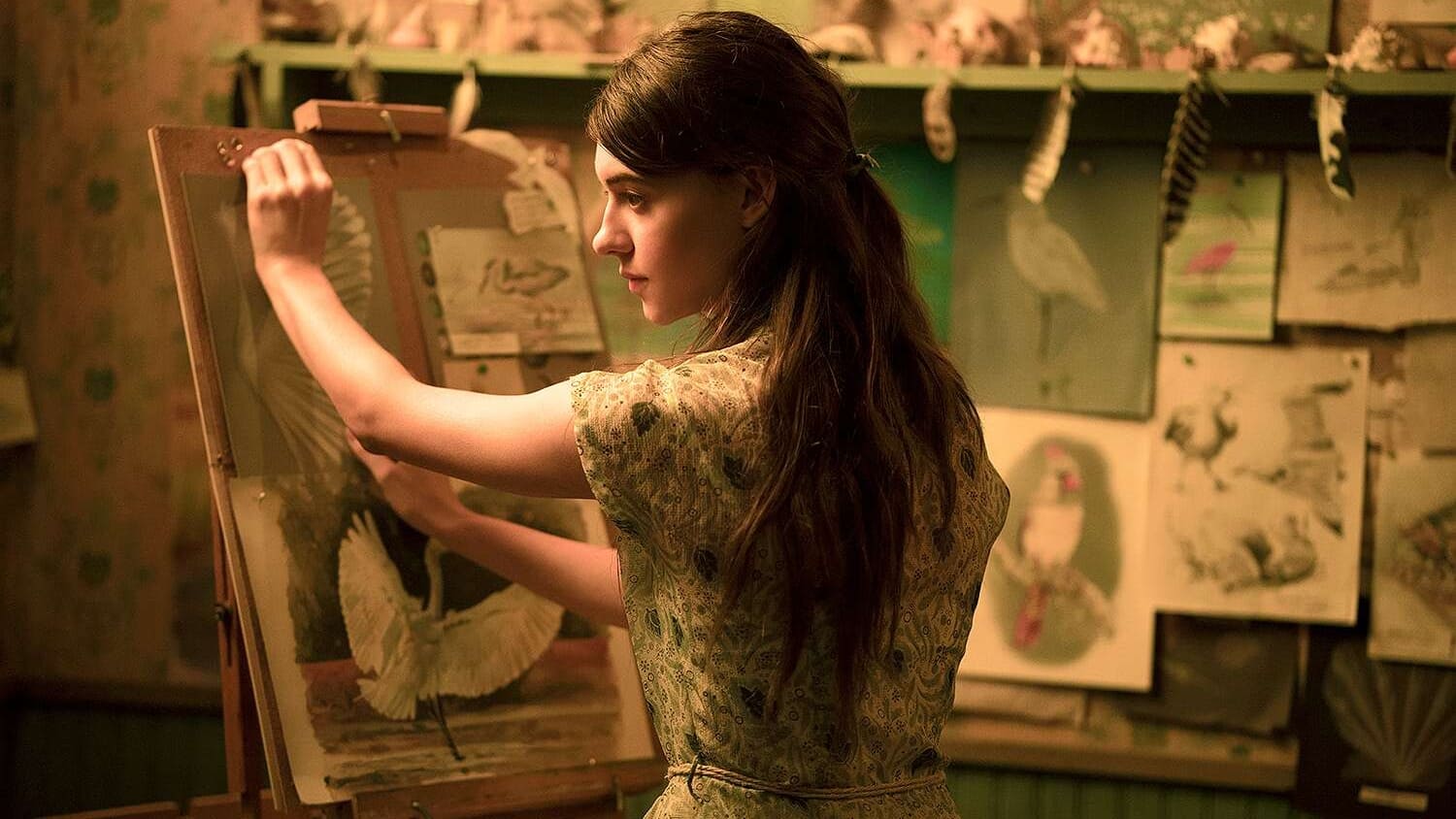 Adapted from a 2018 best seller novel of the same name, Where the Crawdads is an upcoming American drama film set to release on July 15, 2022.4.19

The story follows Kya Clark, also known as the Marsh Girl in Barkley Cove, who is a mysterious and wild young woman. Where the Crawdads Sing is a coming-of-age narrative about a little girl raised in the marshlands of the south in the 1950s, abandoned by her family. When the town's hotshot is found dead and oddly linked to Kya, the Marsh Girl is the primary suspect in his murder case, which takes place many years ago. 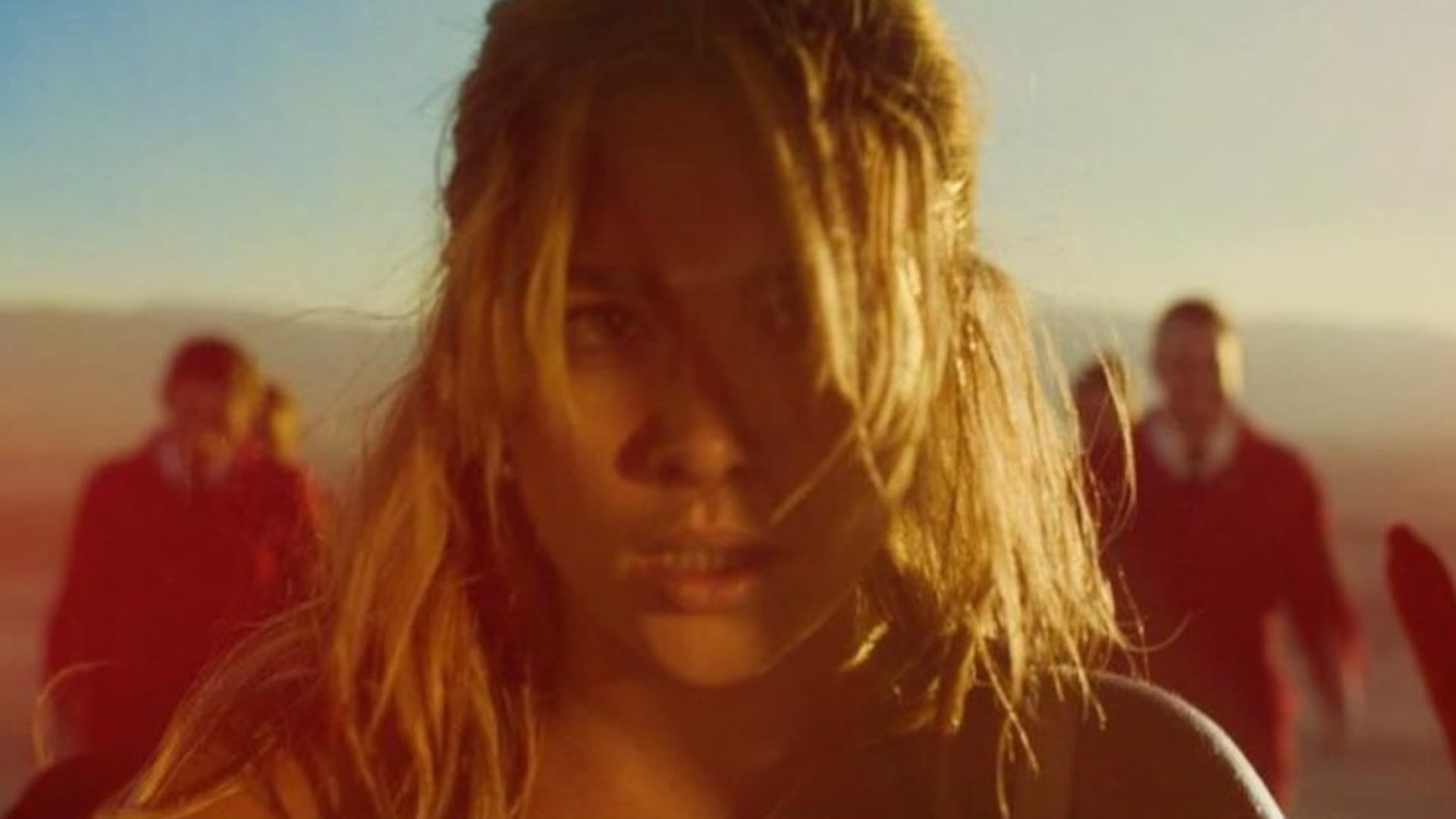 Don't Worry, Darling is an upcoming psychological thriller directed by Olivia Wilde in the United States. Katie Silberman wrote the script, which was based on a narrative by Carey, Shane Van Dyke, and Silberman. Florence Pugh and Harry Styles feature in the major roles, with Olivia Wilde, Gemma Chan, KiKi Layne, Nick Kroll, and Chris Pine rounding out the supporting cast.

The plot is as follows: A 1950s housewife living in a utopian experimental village with her husband begins to suspect that his flashy firm is concealing frightening secrets.

The Man from Toronto 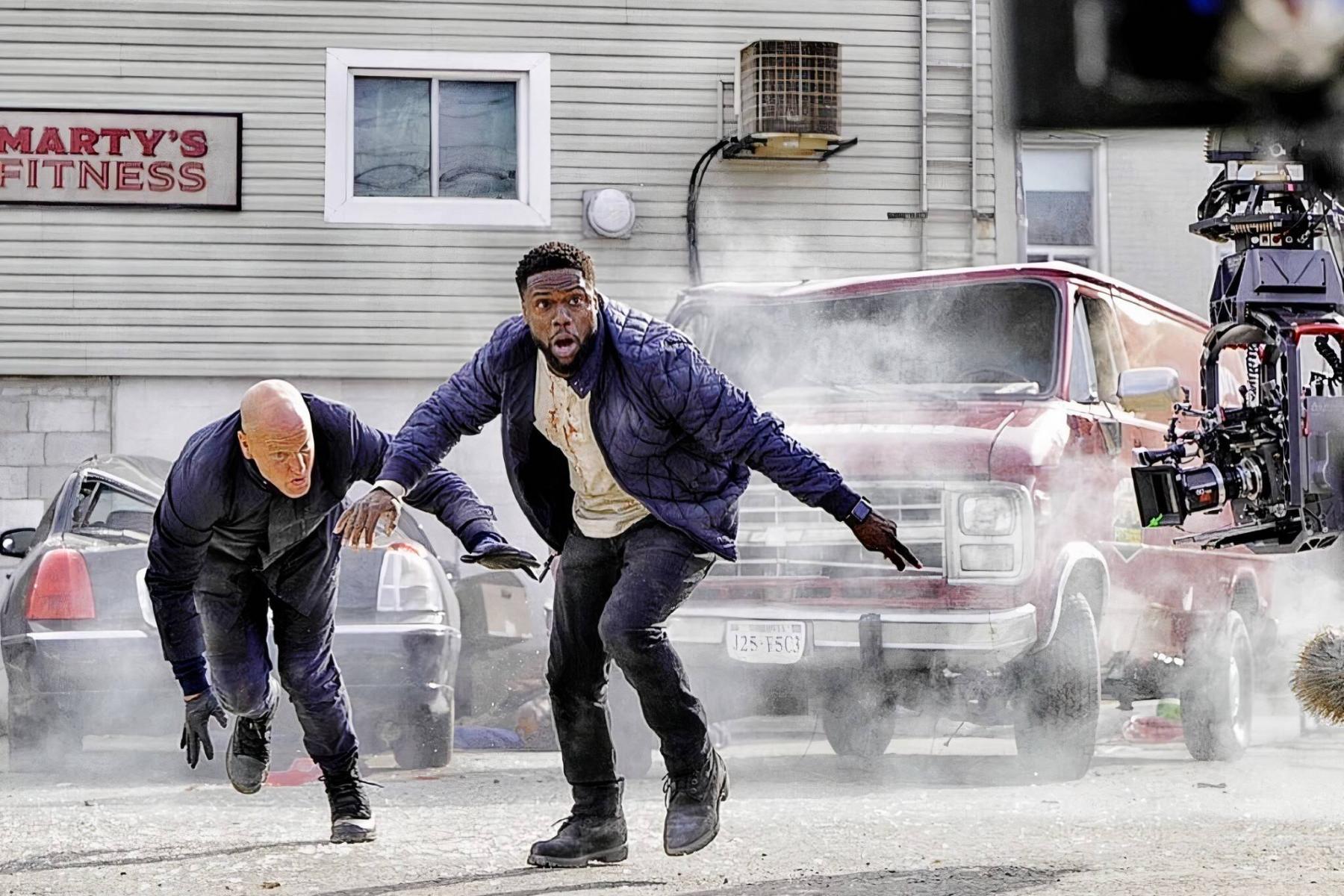 The plot is as follows: at an Airbnb unit, the world's deadliest assassin and New York's worst blunder are mistaken for each other.