Amid the biggest marriage feud of the century, we need to take a closer look at our beloved hero here – Johnny Depp. Depp has been known as one of the most famous movie stars for over 20 years, and since the beginning of the twenty-first century, he has stepped into iconic beloved parts from numerous genres and even developed a brand-new character that has become a pop-cultural icon. Depp's career is so extensive and full of memorable performances that there is no shortage of films to choose from during the past 22 years. These are four of Johnny Depp's top performances.

Charlie and the Chocolate Factory 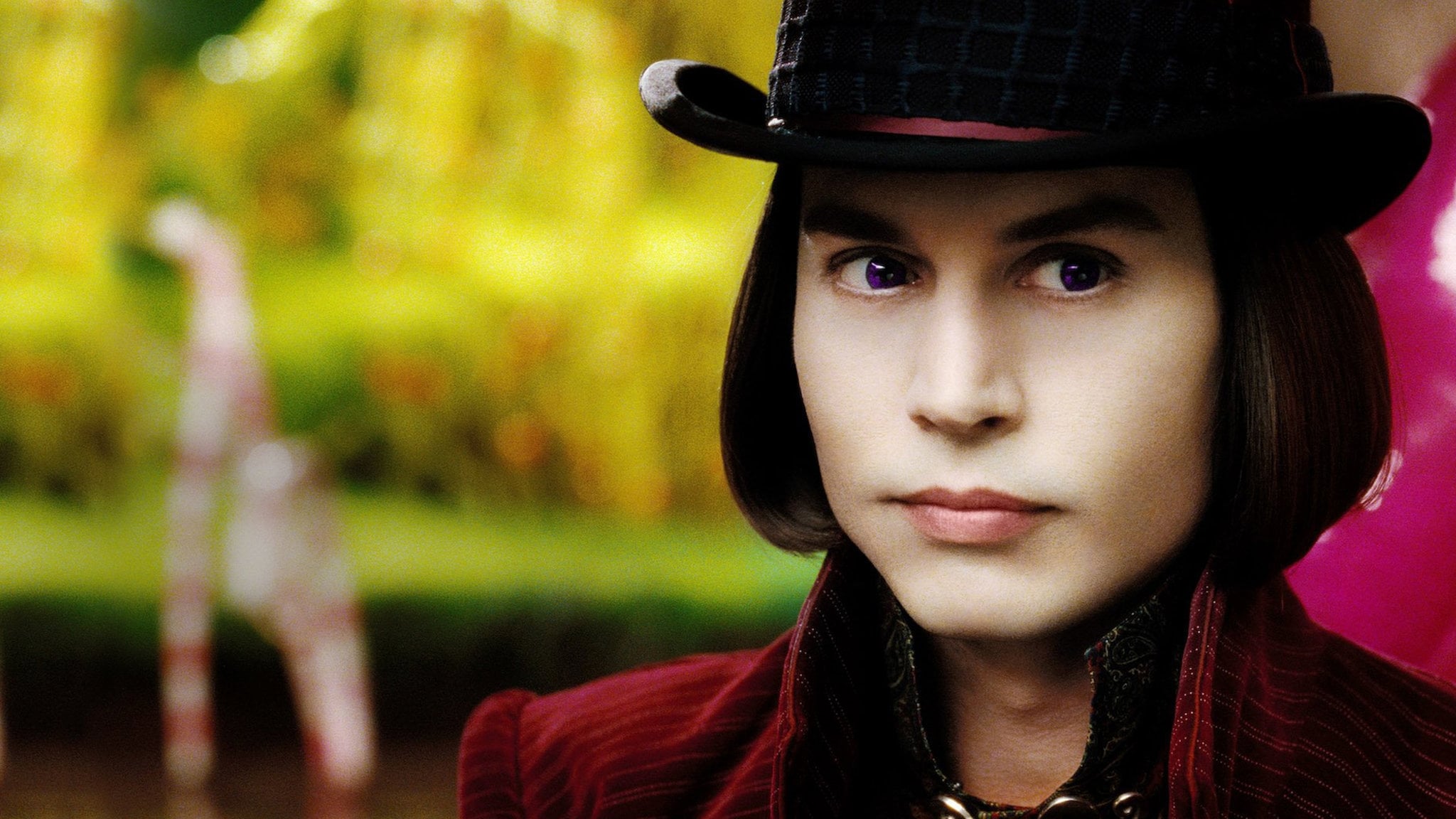 Tim Burton’s adaptation of the renowned children's book is significantly darker and hence closer to Dahl's book's tone than the Gene Wilder classic from 1971. Depp is the man if you're seeking a gloomy Willy Wonka.

While the 2005 remake was not as well-received as the original 1971 picture, Depp's Willy Wonka interpretation is spot on, going so far in the opposite direction from Gene Wilder's that there is no similarity at all. Depp does not attempt to mimic Wilder's legendary portrayal, instead opting for a very different approach, presenting a Willy who is cold, distant, and emotionally stunted, very much in line with the attitude of someone who has been locked away for years.

Pirates of the Caribbean: Curse of the Black Pearl 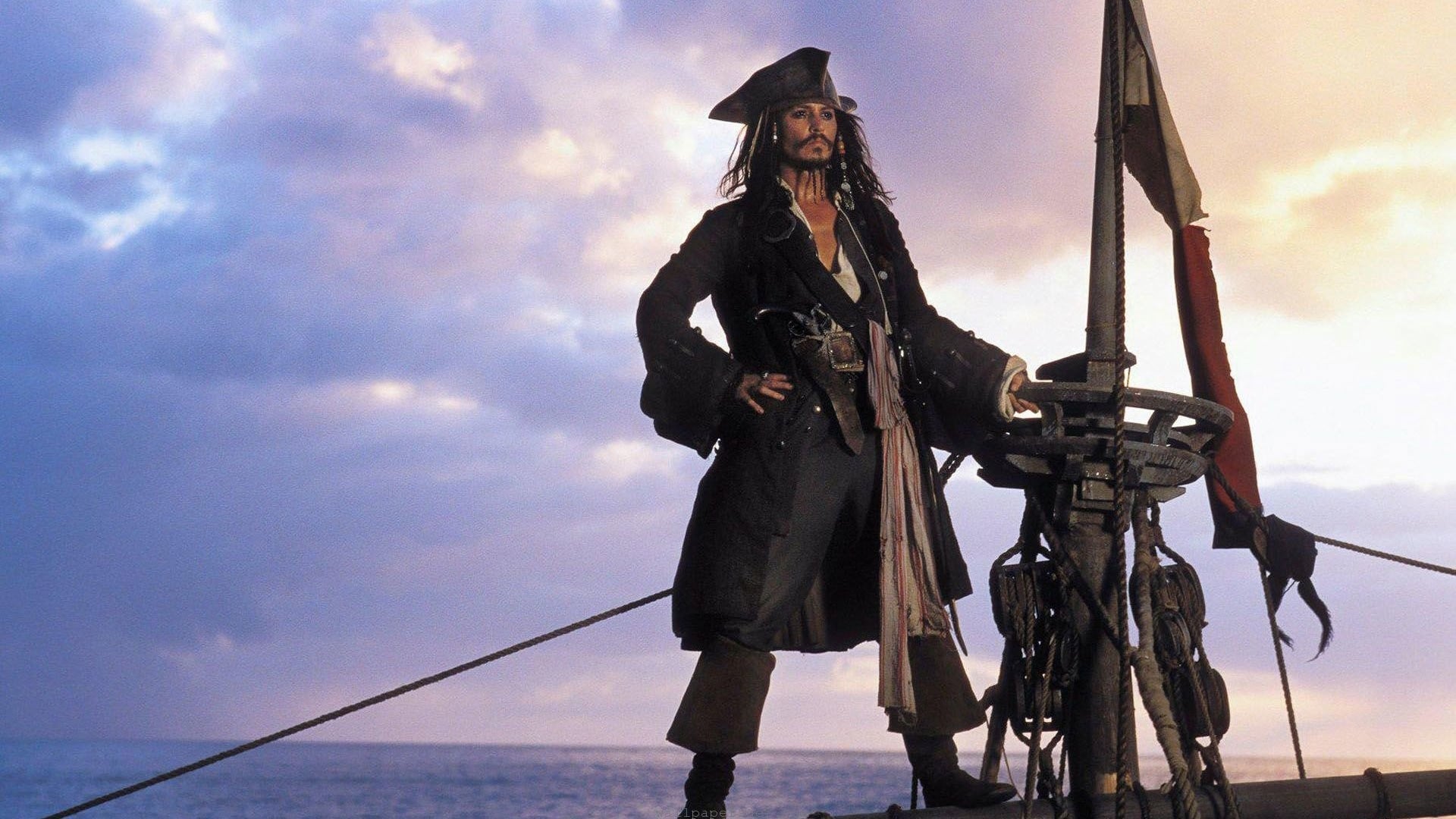 There are two phases in Johnny Depp's career: pre-Jack Sparrow and post-Jack Sparrow. Many people were perplexed when Depp was cast in Pirates of the Caribbean: Curse of the Black Pearl, wondering why Disney would invest in the actor for their major family feature and why a character actor like Depp would appear in a big blockbuster from the most family-friendly studio. Even though studio execs at the time despised the film before its release, moviegoers devoured it, and Jack Sparrow became one of the most iconic characters in cinema history.

Due to Depp's instinct as an actor, Jack Sparrow works as a character. Jack Sparrow isn't your typical swashbuckling hero; he's a slob. He prefers wit and intellect above strength and comes across as a fool, but he is nonetheless capable. By most accounts, basing the persona on rock icons like Keith Richards was a risky move, but it was the perfect one and delivered just the kind of surprise that audiences craved. Depp was nominated for Best Actor at the Academy Awards for his part in the picture, which was an unexpected move. 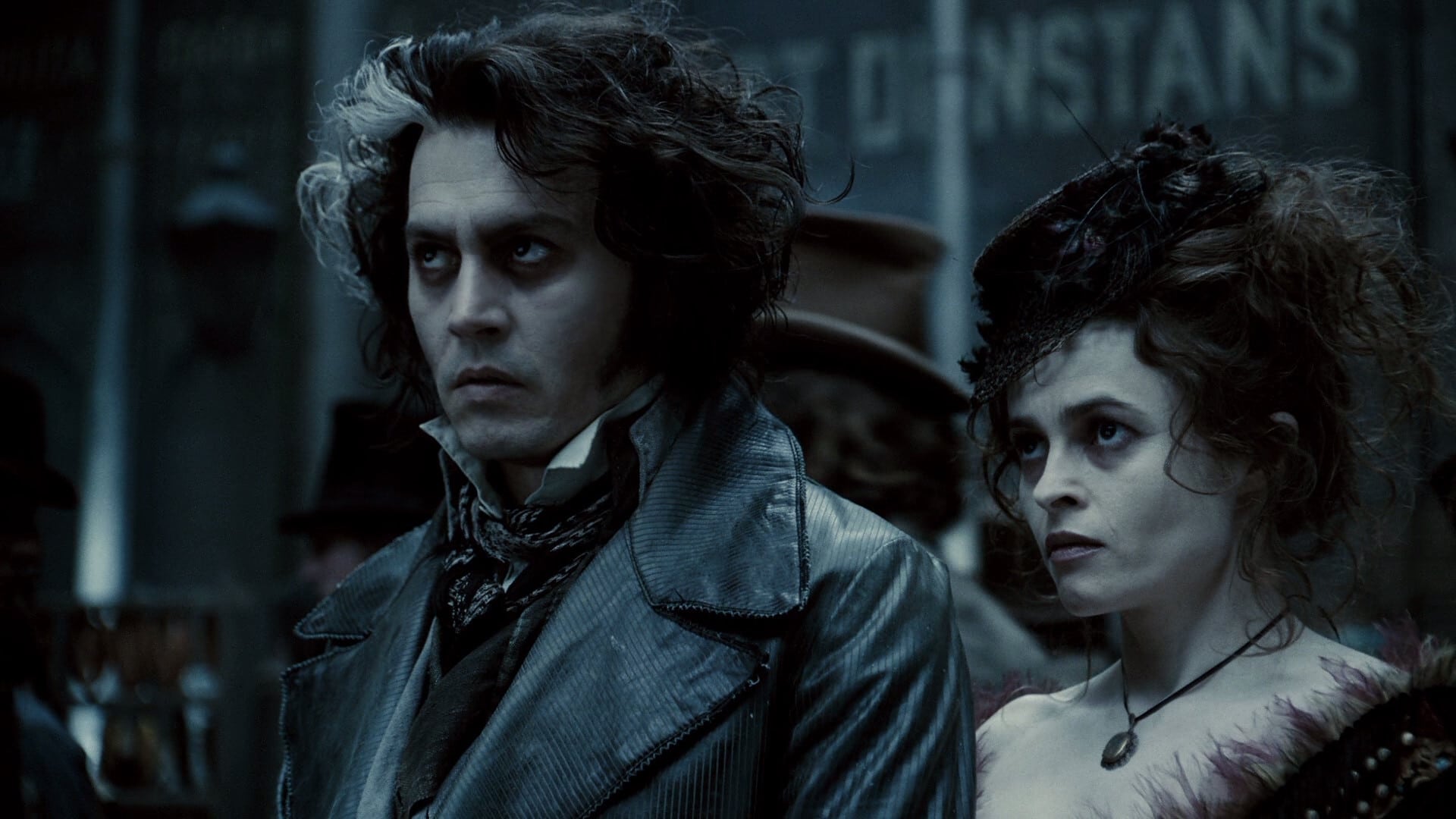 The Caribbean’s At World's End was released in the summer, followed by Sweeney Todd over the holiday season. The film was destined for stardom because of its legendary Broadway roots, Depp's re-teaming with Tim Burton in their sixth collaboration, and a prime Christmas release date. Sweeney Todd, while gaining a cult following in recent years, failed at the box office, although the film, like the play, offers audiences a totally distinct style of musical.

While Depp's vocal pattern may not fit the play's more original operatic singing, it does work well with Depp's more grungy rock and roll low and frequently gravelly voice, thanks to lyricist Stephen Sondehiem's use of several pater tunes. Depp also received another Academy Award nomination for Best Actor, albeit he did not win, as in prior years. 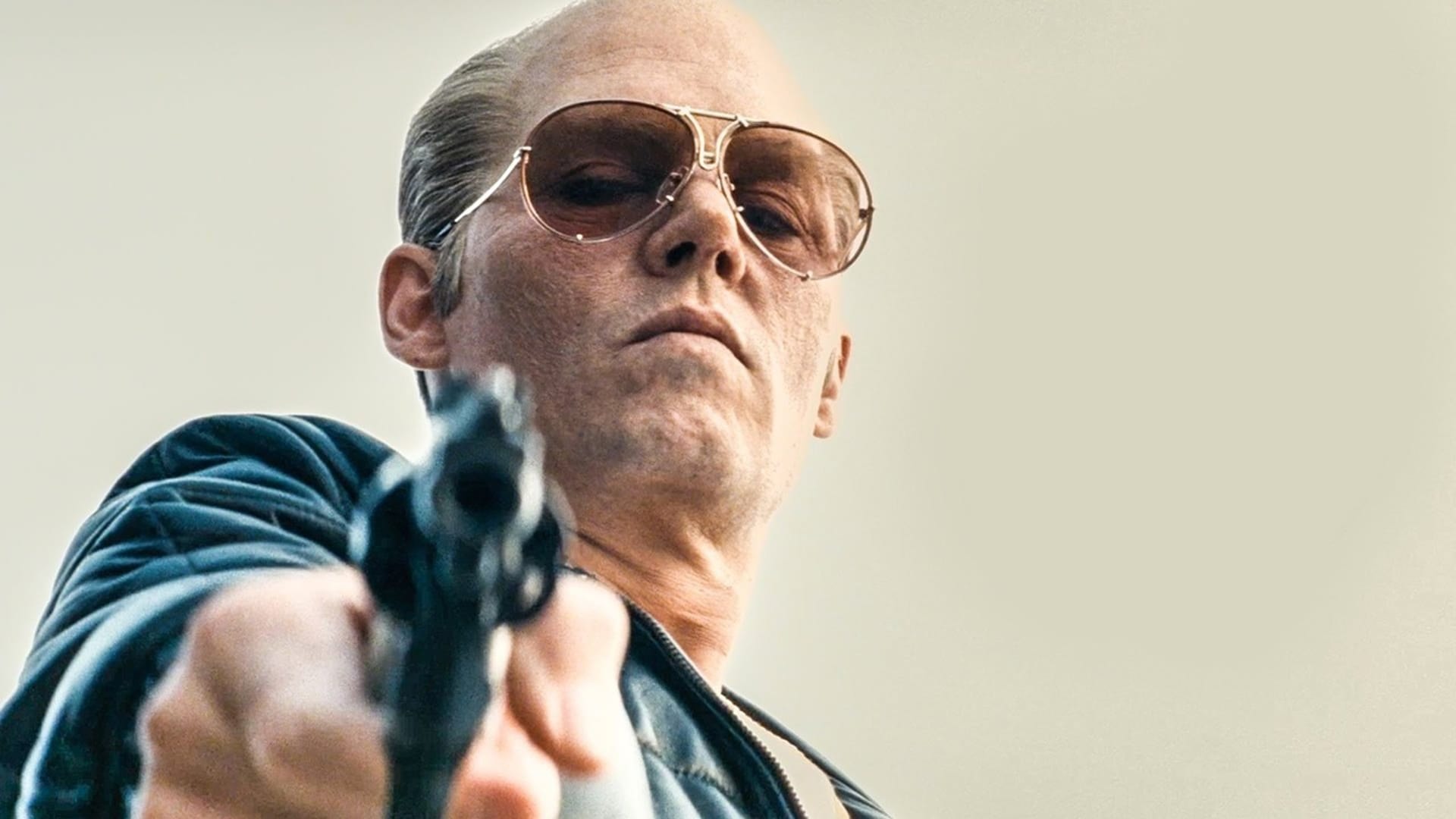 For his portrayal of infamous South Boston mobster James "Whitey" Bulger, Depp won his third SAG Best Actor nomination. While Depp's amazing prosthetic makeup allowed him to sink into Whitey's character, it is the actor's delivery of the character's inner working that is compelling, with most of his wrath hidden beneath a placid exterior until it explodes in violent outbursts. Despite the fact that Depp's Whitey is usually in the spotlight, "Black Mass" is always an ensemble piece, and Depp's character work here allows him to fit in seamlessly with his co-stars. This is one of Depp's better later-career performances, and he received his third Screen Actors Guild nod for his role as Whitey.