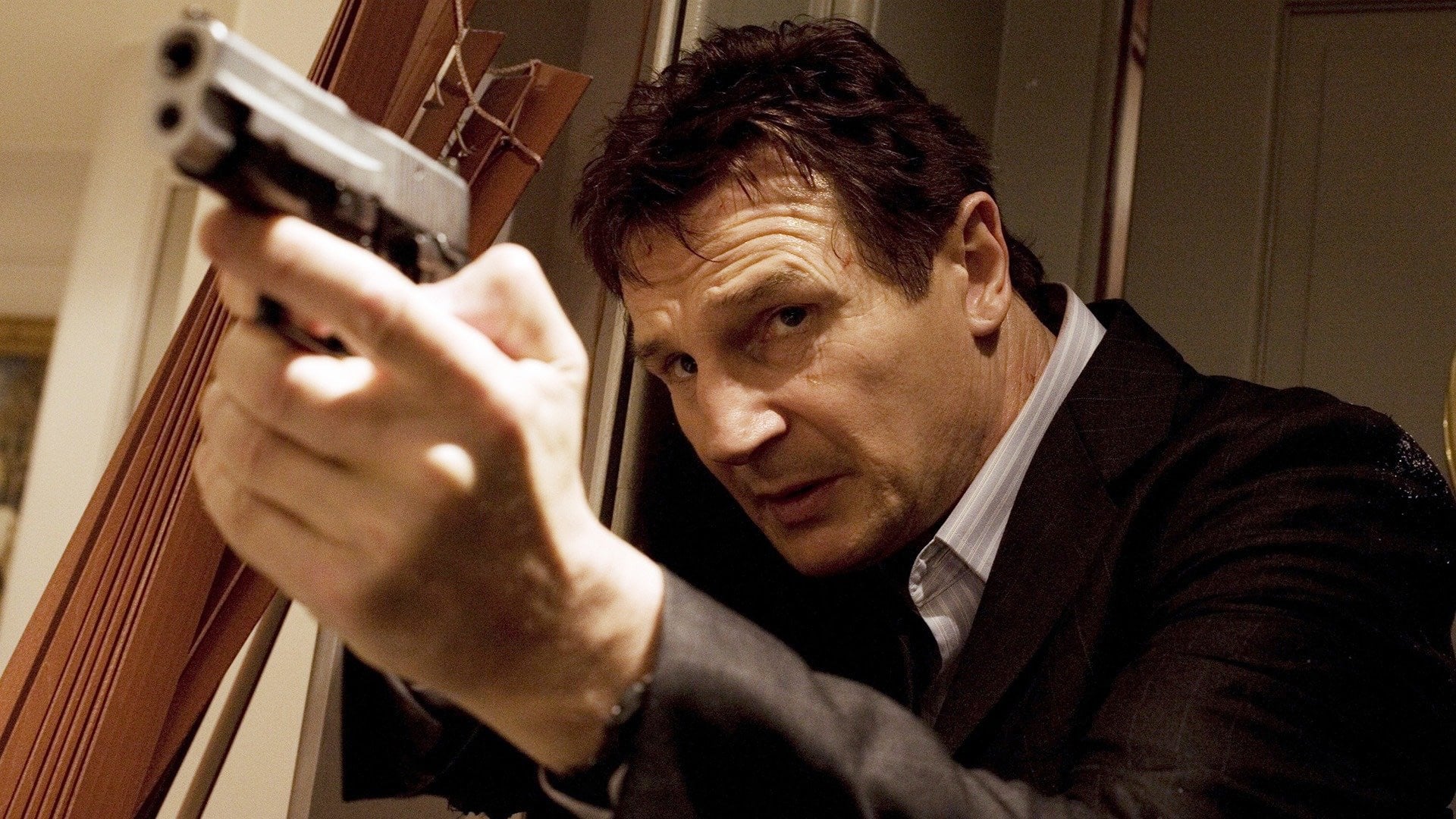 Released in 2009, the film follows Bryan Mills (Liam Neeson), a former government operative, has retired from his perilous position in order to reconnect with his estranged daughter Kim (Maggie Grace). However, he finds the young woman slipping further away due to a controlling ex-wife (Famke Janssen) and his innate overprotective instincts. Bryan grudgingly allows Kim to vacation in Paris, granting her more freedom than he is comfortable with, in order to avoid further straining their troubled relationship. When she is taken from her hotel room by Albanian slave smugglers, things swiftly spiral out of hand. Bryan is now on a desperate and deadly mission to find those responsible and save his daughter from the grips of a vile organization.

"Taken" is the ultimate guilty pleasure for action movie fans. It has a realism not found in many of the contemporary action-for-the-sake-of-action films, with pursuit sequences, shootouts (the kind where the bad guys supply all the weaponry), and fistfights. Bryan's hand-to-hand combat talents aren't based on flashy or spectacular martial arts, but rather on a more realistic approach, with plenty of one-hit takedowns and throat-chops that effectively subdue the enemy while remaining undetected. It's pleasant to witness basic tactics of attacking and defending – and it's surely more plausible when random gun-toting henchmen aren't prepared with flawless kung-fu fighting methods to battle the specially trained protagonist.

Sense8: Together Until the End 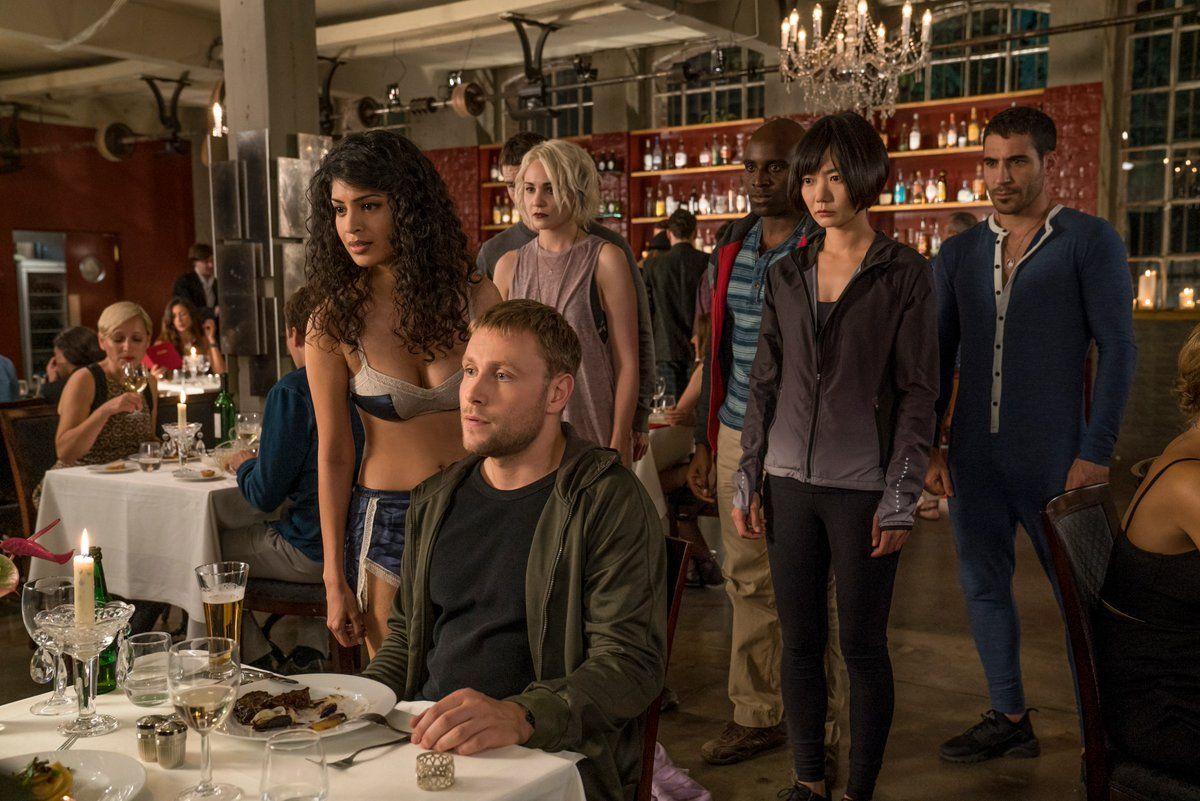 Sense8 has never been devoted to traditional staging, which has become increasingly apparent with each episode as the senseates weave in and out of each scene in ways that defy coherence. It's also not a show that feels compelled to reveal who is exactly where at any one time, since, after all, who cares?

In general, it's wonderful to have the entire group reunite for this episode. The core premise of being a senseate cluster would lead you to believe that the first eight would exclude those who aren't in their cluster, yet this perception is completely contrary to what "Sense8" is all about: community and connection.

Although this show occasionally takes that idea to a sexual level (oh, how we will miss those legendary psychic orgies), the fundamental ethos is that we are stronger together than separately, and the message is brought together by not excluding but including all of the individuals in the sensates' lives. One of the most beautiful aspects of the conclusion is that it doesn't try to pull any quick ones on its audience; it's filled with love and respect for its audience. The term "fan service" is frequently used in criticism, usually as a negative connotation: pandering to fans of a franchise at the expense of the story. 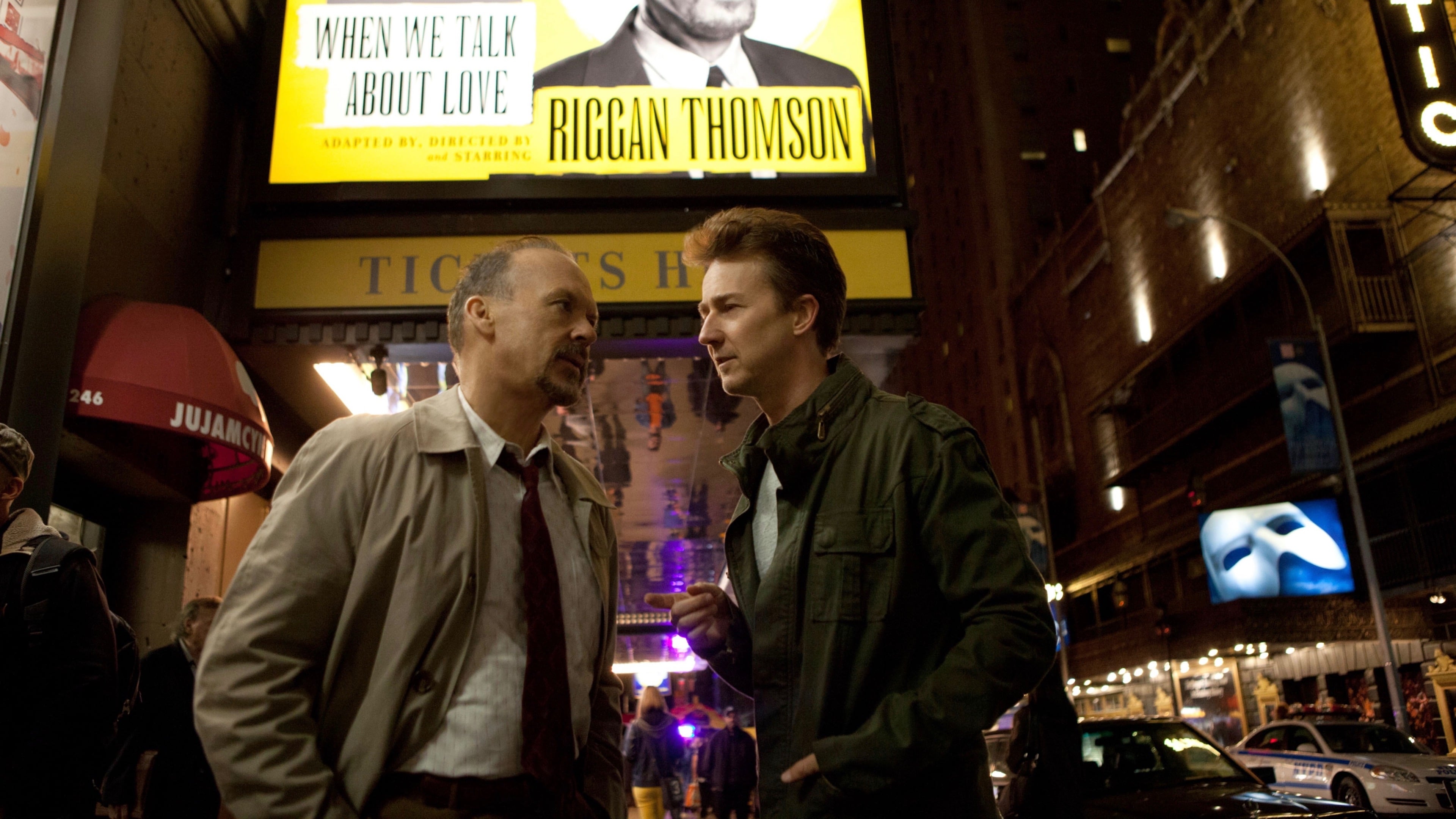 Few film plots work in tandem with their actors as well as Birdman (or the Unexpected Virtue of Ignorance). It's difficult to see Alejandro G. Iárritu's black comedy succeeding without Michael Keaton in the lead. The film manages to analyze the effect of capes and tights on its protagonists' sense of ego without looking down on those who feed their success, despite being made in the early days of the modern box office dominance by the superhero genre.

Since Birdman's debut, Keaton has appeared in two more superhero films, the first in 2017's Spider-Man: Homecoming and the second in 2022's The Flash, in which he will reprise his role as Batman for the first time in thirty years. While Riggan resisted the temptation to reprise the role that made him famous, Keaton has no such reservations. 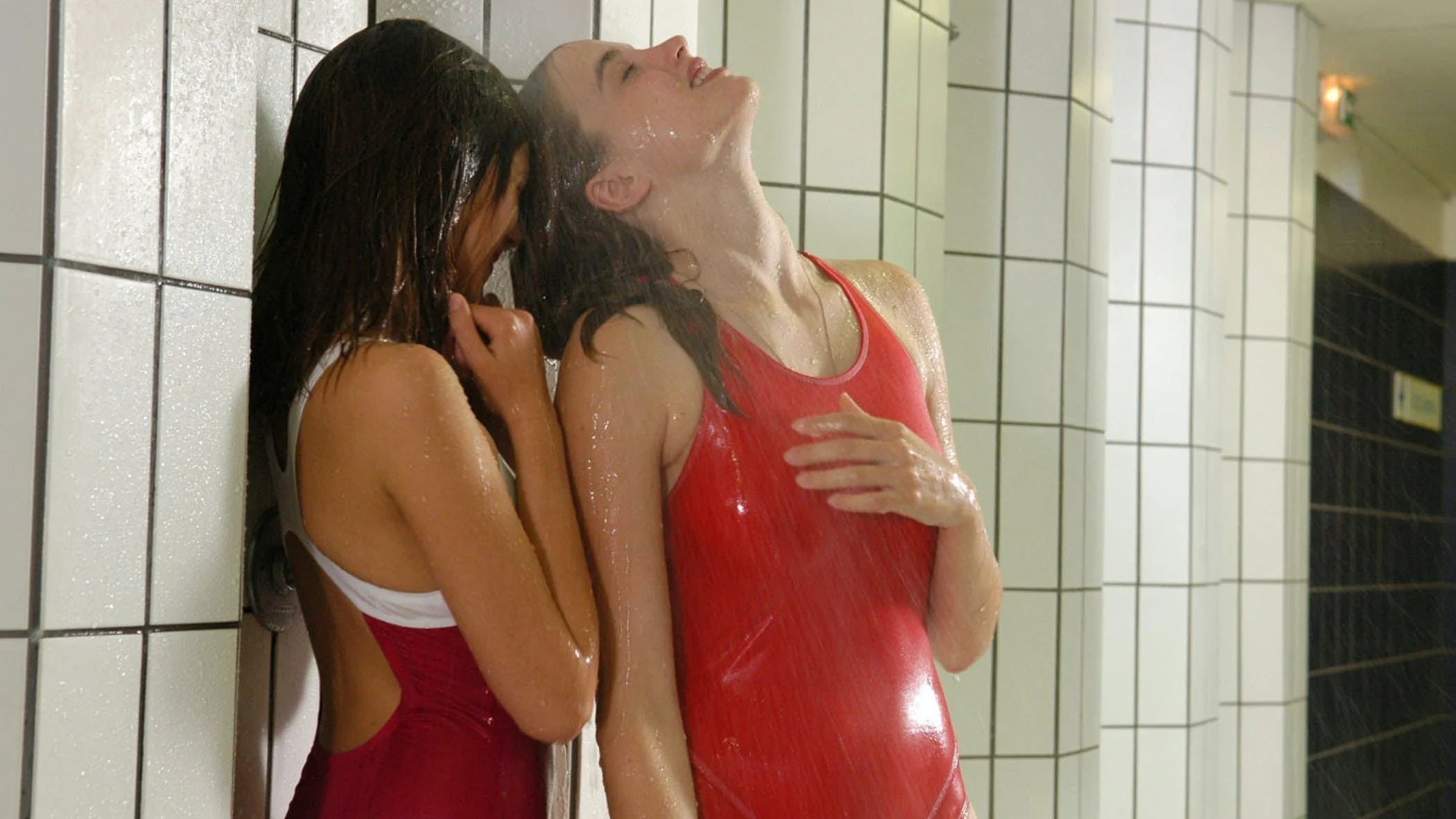 Released in 2007, the film focus on three teenage girls form a love triangle after meeting at a neighborhood pool during their summer vacation, which proves tough to maintain as they each crave the love of another.

Sciamma's sexual quadrangle reveals each of their flaws, as well as the chasm that exists between boy and girl, girl and girl, gay and straight, and, most painfully, pretty and non-attractive. In contrast to the floating ease of the pool, their approaches to each other are clunky and hefty. None of this is to say that there aren't some oddly funny moments. A scene in which a row of girls dressed in swimming suits line up poolside with arms up is shown. Will they all dive into the sea at the same time, as if in a watery fantasy? No. Their rigorous teacher wants to conduct a body-hair examination, which will undoubtedly have a sexual overtone.

Sciamma has created an elegant film with superb performances from her young ensemble; Crystel Fournier has filmed it brilliantly, and the heartbreaking note of implied autobiography lingers in the memory.