"The Matrix" was a worldwide sensation. Fans, on the other hand, are split on whether "The Matrix Reloaded" and "The Matrix Revolutions" are worthy successors to the first film's legacy. A fourth installment had a lot to live up to; it needed to continue the complicated tale that had previously been constructed, as well as look into the various ways in which the original trilogy had been integrated into popular culture. "The Matrix Resurrections," released in 2021, is an intriguing and subversive film. Keanu Reeves reprises his legendary role as Neo, delivering his best performance to date. 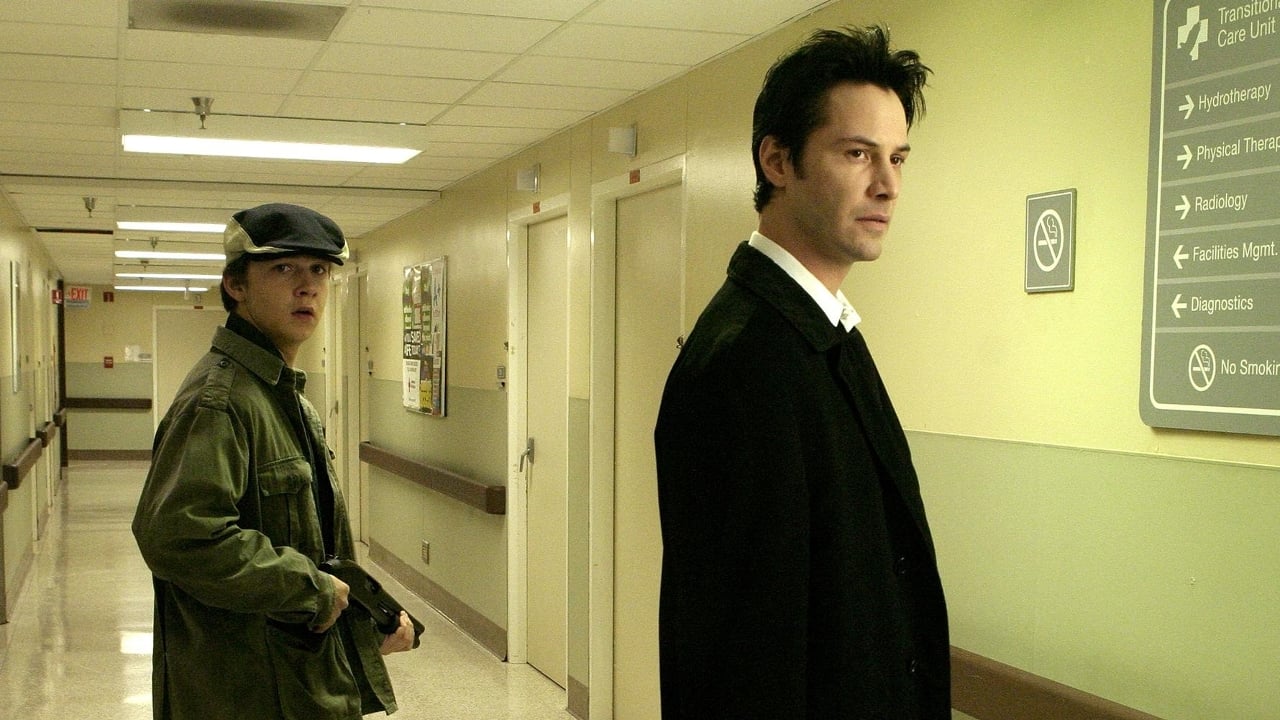 While many fans desire to see Keanu Reeves in the Marvel Cinematic Universe, he has previously starred in one of the most underappreciated DC comic book films ever. The 2005 superhero film "Constantine" is based on the character established for the "Hellblazer" series by Alan Moore, Rick Veitch, Steve Bissette, and John Totleben. Francis Lawrence made his feature film directorial debut with it and went on to helm additional films in the "Hunger Games" franchise. There were not many comic book films with an R-Rating at the time. "Constantine" stood out among superhero movies because of its somber tone. As the titular anti-hero, Reeves is well cast.

Generally, the film maintains the original source material's bleak tone. While the action parts are fantastic, the jump scares make it feel like a horror movie.

Johnny Utah is perfectly portrayed by Reeves. Utah is ridiculously self-important. His deadpan delivery of the absurd lines is very entertaining. "Point Break" does not make a point of emphasizing the satirical components; all of the actors appear sincere.

The relationship between Utah and the thieves' commander, Bodhi, is the emotional center of the story (Patrick Swayze). Swayze exudes easy charisma and calmness. During their time together, Utah and Bodhi grow closer. Despite the fact that he is aware of Bodhi's actual profession, Utah is drawn to the surfer's philosophy. The film has been viewed as a homoerotic love story by certain commentators. The intense chemistry between Reeves and Swayze strongly suggests this is the case. 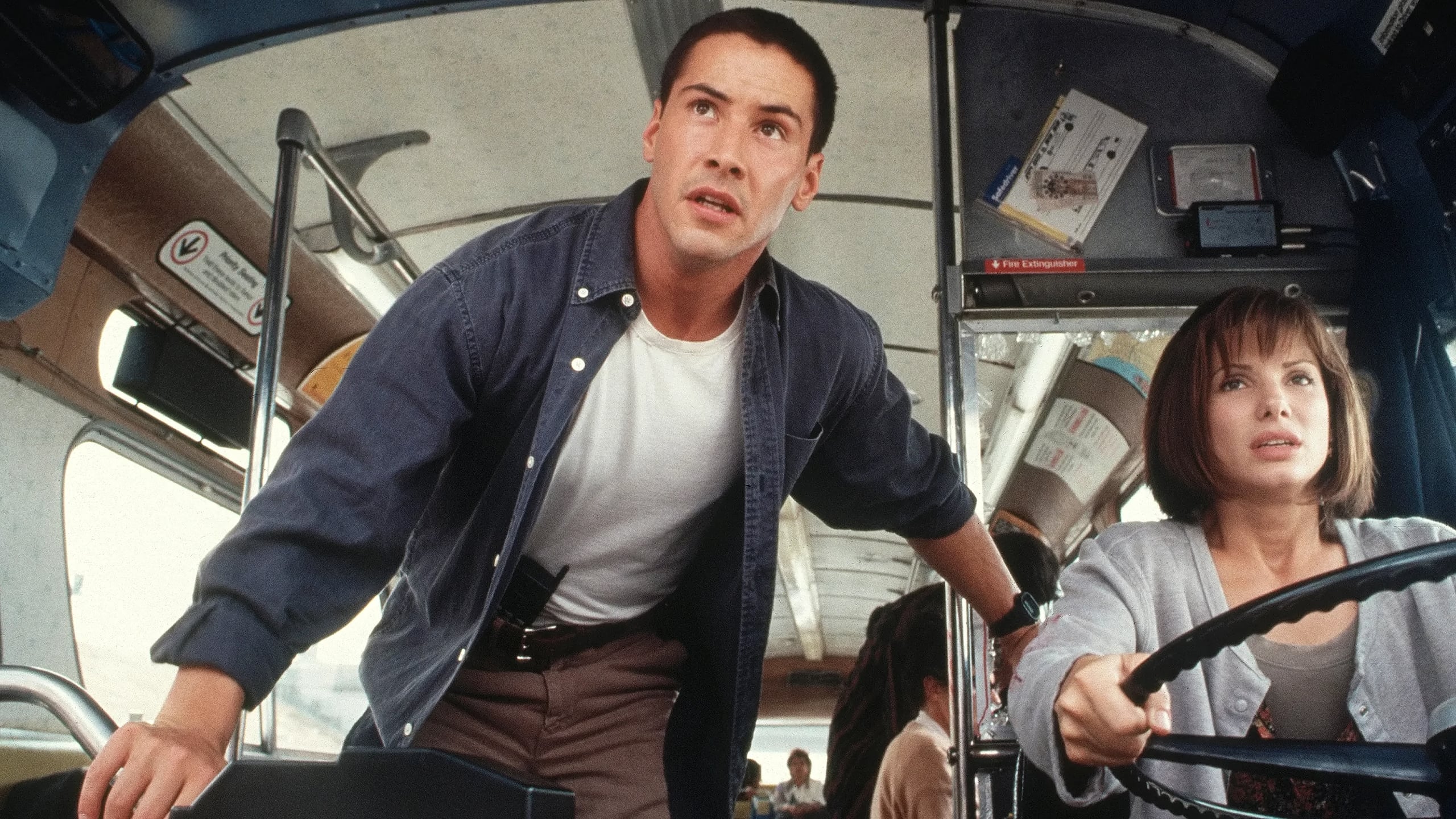 Speed takes place in Los Angeles on a scorching summer day. The city has been terrorized by a spate of bombings. Officer Jack Traven (Keanu Reeves) of the Los Angeles Police Department receives a threat from terrorist Howard Payne (Dennis Hopper) that a mass transit bus will be detonated and explode if it exceeds 50 mph. Jack dashes to the bus and climbs aboard. He is, however, too late. The device has already been activated. To keep the passengers safe, Jack must remain on the bus. Annie Porter, a fellow traveler, becomes his friend (Sandra Bullock).

Bullock and Reeves have fantastic chemistry. The tale revolves around their relationship. If there was ever any doubt about how vital Reeves was to the success of "Speed," just watch the sequel, "Speed 2: Cruise Control," from 1997. Reeves isn't in the sequel, which is one of the worst action movies ever made.