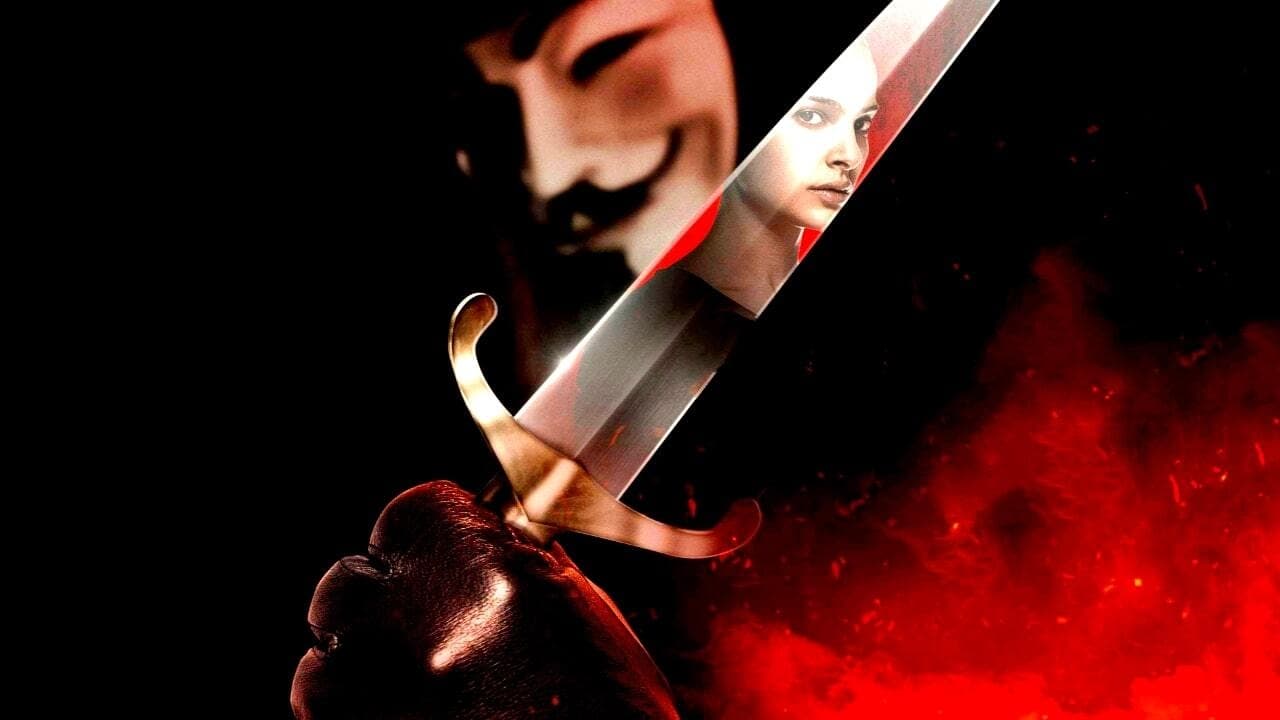 The movie is adapted from the comic of the same name. When a little girl was about to be hurt by the secret police late at night, the protagonist V began to appear to rescue her. The environment he lives in is very different from the people in real life. V likes literature and art, music and fencing. , has read countless books, and is good at making gunpowder. Everything seems to be perfect, but this perfection comes from the plan of a government that year, and this anti-human plan was terminated at the hands of V. destroyed the man who created himself. V is a typical anti-hero image, a heroic figure who deviates from the classics. Although the movie is logically just an absurd political fairy tale, the movie's deep understanding of freedom, equality, and rights, through the supposed totalitarian terrorism, and the defense of freedom and democracy under the mask of a clown, give people a sense of Come to touch the surging of the soul.

Arthur has no education, no resources, no wealth, and no beauty. Apart from playing a clown on the street, waving billboards and pretending to be calm, and earning some money to maintain his life, he can only rely on social welfare to survive. He lives with and cares for his sick mother, Penny. Arthur works as a clown actor in Gotham City. Meanwhile, billionaire businessman Thomas has shown a clear interest in running for mayor. Arthur has been plagued by mental illness, and some of his behaviors are beyond his control, which makes him the laughing stock of people from time to time, and these ridicules are very inappropriate. He has no real friends, and no outlet to stabilize his negativity.

Wolverine has a super self-healing ability, so why would he sacrifice?

When James was a child, because the gardener Logan killed his father, the pain of bereavement inspired the peculiar ability in little James' body, and "bone claws" formed from bones grew out of his body, and he killed them with "bone claws". When Logan died, Logan said to him "You are my son" before he died. The mother regarded little James as a monster, and he ran out of the house that night, along with his half-brother Victor, who would later become the saber-toothed tiger. When he grew up and became an ordinary lumberjack, he changed his name to Logan. Colonel Stryker was carrying out the "X-Weapon Project", in order to make Logan voluntarily undergo body modification, he created the false appearance of Kyra being killed by Victor. In order to get revenge, Logan underwent the extremely painful and risky Edman metal injection surgery. Before the operation, he named himself "Wolverine".

Why was this film able to break the box office curse of reruns?

The film mainly tells the story of humans going to the distant planet Pandora to mine resources. And can use the genes of humans and Na'vi to create their own avatars, which can be manipulated with thoughts. Injured and wheelchair-bound former Navy officer Jack, volunteers for the experiment and explores the planet Pandora with his avatar. After meeting and falling in love with the local Na'vi princess Netini, Jack is caught in a dilemma in a war between humans and Pandora's military and civilians.