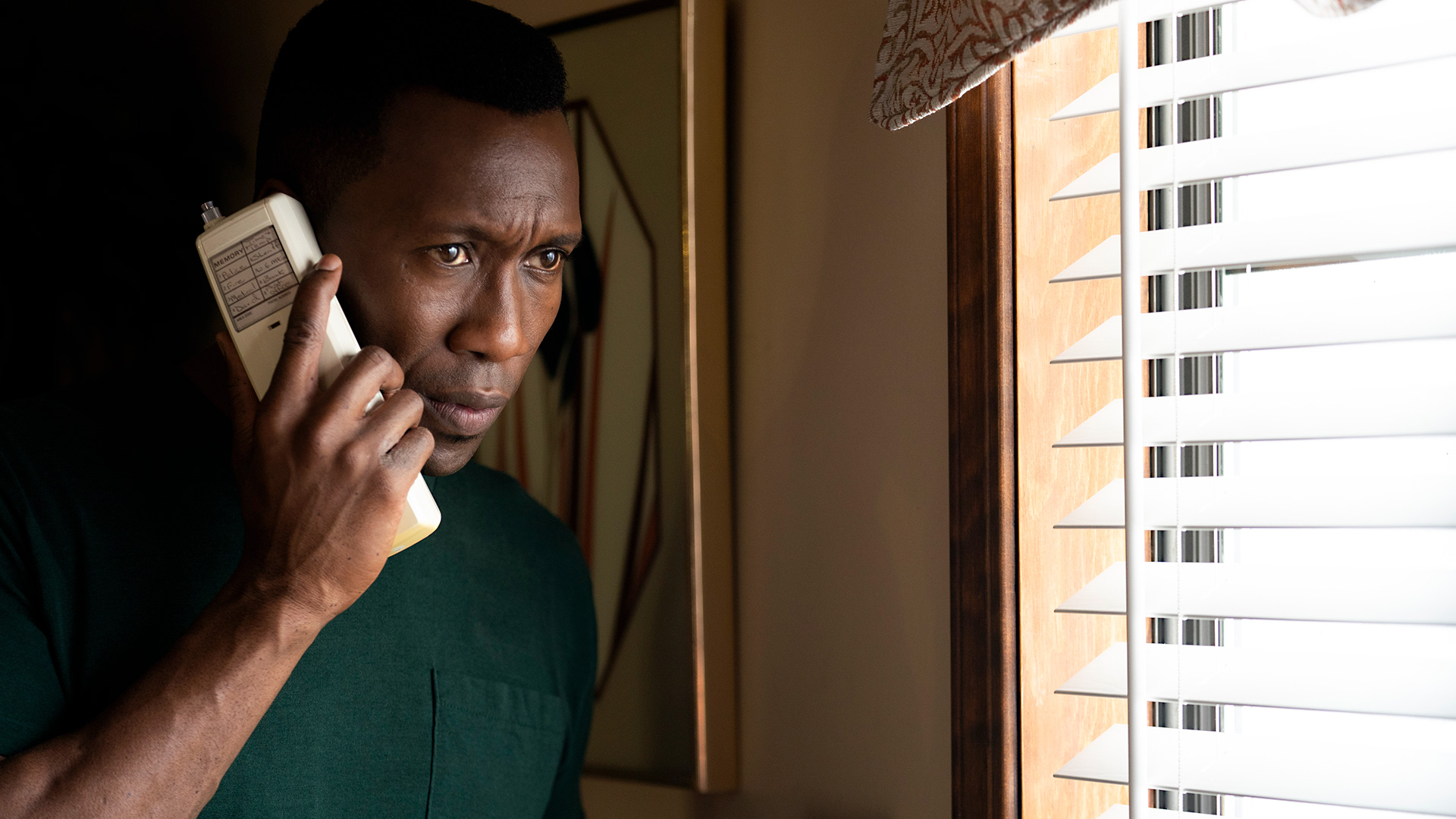 In the third season of True Detective, the individual is once again haunted by pain for a long time, and destroyed by hatred in an instant. It is sharper than the similarly temperamental drama "Sharp Tools", and the sticky tragedy seeps into every corner of the community and ruthlessly backfires on it. As envisaged by the heroine Emilia, who dreams of being a writer, this story seems to be a repeat of Truman Capote's masterpiece "Cold Blood": "After this, the villagers, who had always been unguarded and kept their houses closed at night, discovered: Their thoughts changed, and the eerie gunfire ignited a spark of suspicion among the long-old neighbors, who looked at each other eerily like strangers."

The motive of the case turned out to be nothing but unbridled love, and the more engaging the plot and the more accidental the motive, the more offensive and empty the audience felt. Apart from some natural instincts, Wayne turned out to be just an ordinary person who was self-willed, hesitant, and occasionally malicious, hiding his emotions deep in his heart until he was forgotten.

Screenwriter Nick Pizzolatto seems to have deliberately avoided the formula of classic detective dramas, allowing individual lives to drown in the case itself. Of course, his ambition is to explore all kinds of characters through detectives. The sense of absurdity that Wayne can't get rid of is obviously the true face of life, and he is unable to take the initiative to change anything; on the contrary, Emilia, who has become more and more estranged from him, has used writing to complete the transcendence of her short life.

The ending of the series is warm, but it is only a limited reward for noble qualities such as integrity and strength, not a cheap compromise. It also hints at the possibility of a historical cycle: two African-American children riding bicycles, almost repeating the scene at the beginning of the whole play.

Life is out of control like a joke
There is a more concrete side to the story. True Detective's third season is more solid than its critically acclaimed first season, but its philosophical charm has been diminished accordingly. Here, the fate of a small Arkansas town is tied to American society, whether the ruler is the century or the moment.

By the time Emilia read poetry in 1980, Robert Penn Warren had become America's first poet laureate and the only Pulitzer double winner for both fiction and poetry. Warren, from not far from Kentucky, grew up in a small town, portrayed southern life in his works, and passionately supported the civil rights movement. The image of populist politicians in "The King's Men" has become exceptionally clear in the Trump era, once again proving his timeless insight. Such a successful senior, it is difficult not to make Emilia have the impulse to go beyond life.

Clearly, Emilia is ambitious. Interestingly, Wayne, who fell in love with her at first sight, suffers from dyslexia. Wayne was accustomed to obeying orders, and harshly described as going with the flow. When he decides to do his best to solve the mystery in the play, his life spirals out of control like a joke. The scavenger Woodard escapes from the world to fight, the missing child's father Tom tries to save himself through faith, they are silent, their lives are glorified in an instant, and then they fail irreparably, and their tragic collection becomes a great irony.

The alternation of relief and sadness, due to the interlacing of the three time periods, released a huge amount of energy. The truth, which is not necessarily powerful, quietly prompts the client to be damaged or even destroyed, or to struggle in the dark places of memory. All the sensible social factors in the play, race, gender, class, plus a hopeless life, finally show the need for a better life.

Audiences with easy access to God's perspective cannot help those in the shadows, or even confirm whether young Wayne heard the rumble of thunder in the distance when he fled into the Vietnamese jungle. That moment unexpectedly opens up a fifth timeline, pinpointing the origin of the entire story, rapidly stretching the narrative span to 60 years. It was almost a man's life, and his hesitations and fears were clear; we knew all too well the catastrophe that this man would face.